for your maps and data spatial analysis 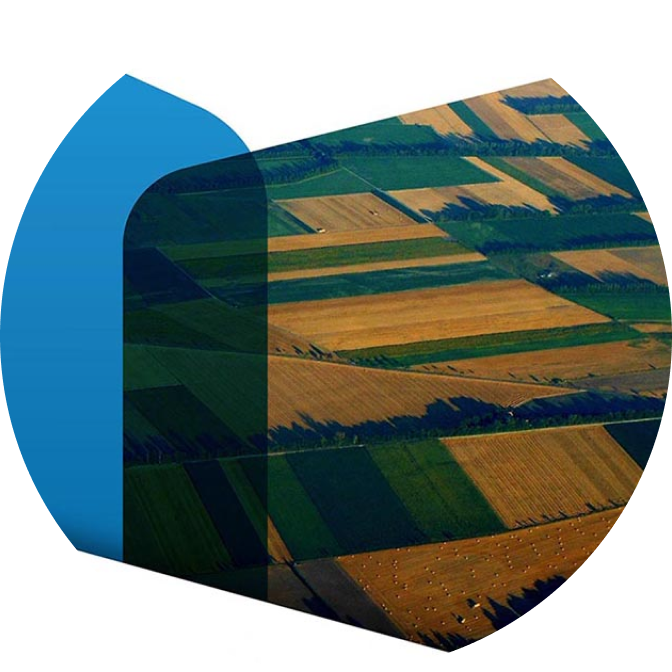 WHAT DO WE OFFER?

We are a land grid GIS mapping company that provides section, township, and range data along with Texas survey data to complete a national land grid. In the Public Land Survey States, we include sections, townships, lots, quarters (quarter quarters) and boundaries. In Texas, we include abstracts, sections, surveys, junior surveys, blocks, lots, tracts, subdivisions and boundaries.

Breaking down some of the technical specifications, our land grid dataset includes over 3.1m sections, 7.4m quarters, and 1.8m lots. Coverage includes 100% coverage of the PLSS states and 100% coverage of Texas. The data is standardized and seamless across the states.

Our data is purchased, not leased. You will never need to remove our data from your maps (you own it). We also give you the option to choose future updates or just buy the data at that static point in time. Buy the county, the state, or our grab our nationwide coverage. Updates are 20% of the buy price starting in year one. Our data packages are designed to meet all needs and budgets. 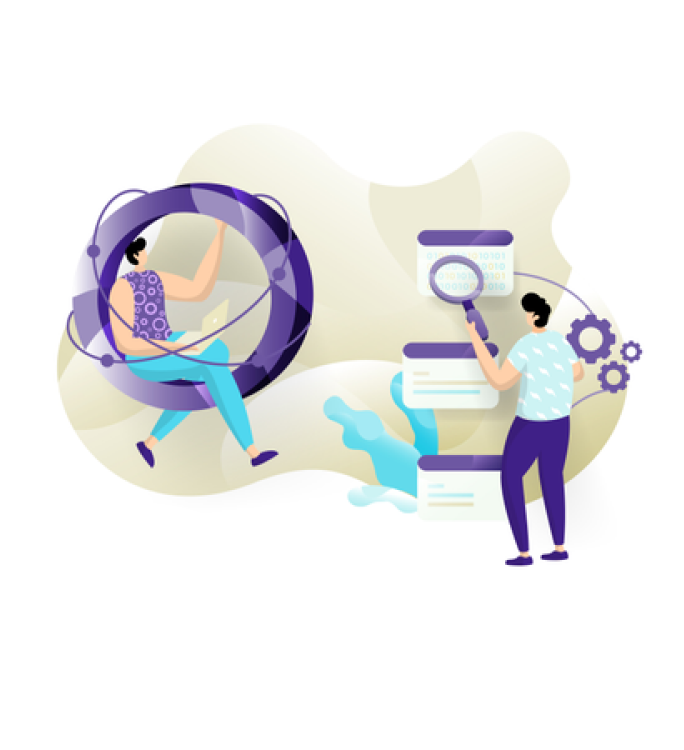 WHY DOES LAND GRID MATTER?

Land grid matters because it is the surveying method used in the United States to plat, or divide property. Also known as the Public Land Survey System, or the rectangular survey system outside of Texas, the land grid has been used as the primary survey method in the United States.

Originally proposed by Thomas Jefferson, and beginning shortly after the American Revolutionary War, the Public Land Survey System enabled settlement of the west beginning in Ohio.

In places like Texas, the land grid uses the Public Land Survey System in some capacity. However, Texas land grid is also governed by a hybrid of its own early origins, based on Spanish land grants, railroad grants and school grants. From an application perspective in today’s world, the land grid functions as that basemap that allows accuracy through footage calls and spacing. Often times, it’s the first layer loaded onto a map.

Where does your land grid data come from?

We source our land grid data directly from the Railroad Commission, the Bureau of Land Management and from Operators.

How do you standardize data generally?

The main way we make data much easier to work with is by standardizing the column names of the raw data provided. For our land grid, we do standardize the values in most columns. We convert the data in our system to a standard table schema, with consistent column names across the nationwide dataset.

How do you deliver bulk data?

All bulk data is provided via SFTP as zip files of each county in the format of your choice using a pull model. End delivery is customizable with no extra costs.

We use the “Secure File Transfer Protocol”, also called SFTP. This is supported in most traditional FTP clients and SSH client software.

When was your land grid data last updated?

On average, our land grid is refreshed two times per year. All data is tracked with the date of “DATEUSLG”

What software can I use to work with your data?

Editing or working with most of our data requires software for working with geographic and geospatial data. There is free and open source desktop software to work this kind of data called QGIS.

What about Google Earth?

We provide KML/KMZ options for Google Earth and Google Earth Pro, but neither of those applications support editing our data, only viewing the data. If you need to make changes to the data you get from us, you will need a desktop application like QGIS discussed above

How large is the nationwide dataset?